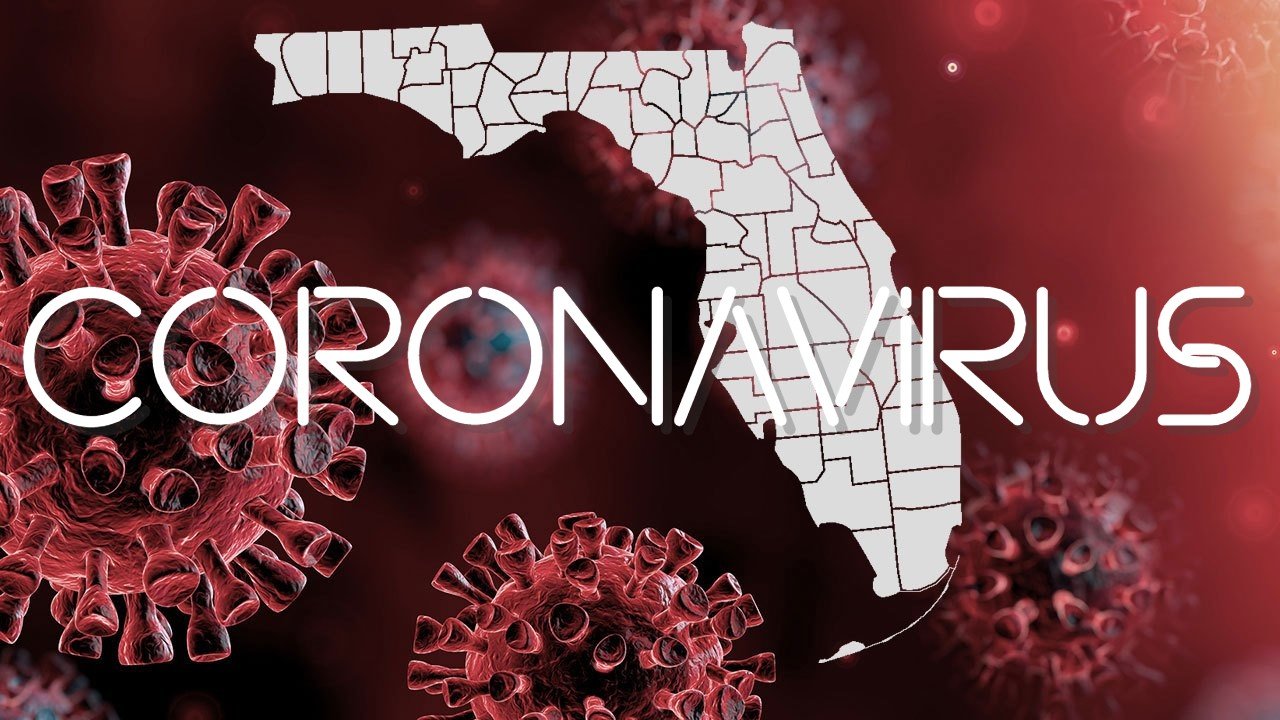 From the Left- The Daily Commercial: Anti-mask insanity

Anyone who has children knows that, as parents, you would do anything to keep them safe. It is our job. And if they get sick or hurt, we always wish that we could have done something to have prevented it. That’s why I am so dumbfounded over this mask controversy.

These parents opposing masks, deliberately exposing their children to a deadly disease to make some political point, truly baffle me. They are so busy being activists that they have forgotten to be good parents. It is truly insane. Where did these people siding with a deadly disease come from? I never remember anyone siding with polio or smallpox.

A recent segment on the news showed parents dropping their unmasked kids at the door of the school that had a mask mandate and screaming, “They can’t stop you!” to the frightened children. Using innocent children as pawns in their political games is tantamount to child abuse.

There is a disease running rampant in this country, and it’s not just COVID-19. Some seem to have been struck with a terminal case of stupidity. Being collectively against a deadly communicable disease seems to me like a “slam dunk,” yet Republicans regularly, loudly and passionately argue in favor of the disease, often at the bidding of politicians needing a push up the political ladder.

These people seem to have some secret knowledge that the rest of us are not privy to. As near as I can decipher, the vaccine researched, tested and manufactured under the Trump administration is some evil government conspiracy to inject you with magnetic tracking serum that could turn you into a liberal! But most items on the shelf of the local animal feed store are OK to take because Junior next door said so. Their infection of insanity has killed off common sense.

At one of his events this week, a speaker went on a rant about how taking the vaccine would change his RNA, to which DeSantis could be seen visibly cringing. Yet when the governor stepped back to the microphone, he didn’t bother to correct the misinformation, letting it stand. When you have elected officials in high office endorsing this insanity, what are you supposed to think? It is hard to identify the truth when you are lied to repeatedly.

DeSantis has been successful in riling up the base and getting them to travel to school board meetings, screaming threats into their little bullhorns. Some of his followers have equated wearing a mask to a violation of their constitutional rights, making up stanzas that don’t actually appear in the constitution.

And some can be seen screaming, “My body, my choice!” Wait a minute. I’ve heard that before. Oh, right, women trying to protect themselves from those same Republicans chipping away at a Supreme Court decision from 1973, women’s right to choose! Sometimes I think that we have truly entered an alternative reality.

DeSantis is guided by one shining light: believing that this is the winning platform that could catapult him to national fame and the Republican presidential nomination. Striving hard to impress the country with his strong leadership act, he has seriously overplayed his political hand, instead becoming the ultimate “Florida man” making our state the butt of more jokes than usual.

He has chosen anti-masking as his hill to die on. He has been semi-successful at hiding the escalating infection numbers once again, but he is finding it harder to hide the bodies.

Last week we paused to mark the sad anniversary of 9/11 when we tragically lost 2,977 Americans in the World Trade Center. Also last week there were 2,448 deaths in Florida from COVID-19. Our state is experiencing close to a 9/11 every week, yet where is the outrage? Where is our leadership out of this nightmare?

Unfortunately, the unhinged outrage is at the door of our schools — and our leadership is busy campaigning for president.