FROM THE LEFT- The Daily Commercial: And the first shall become equal 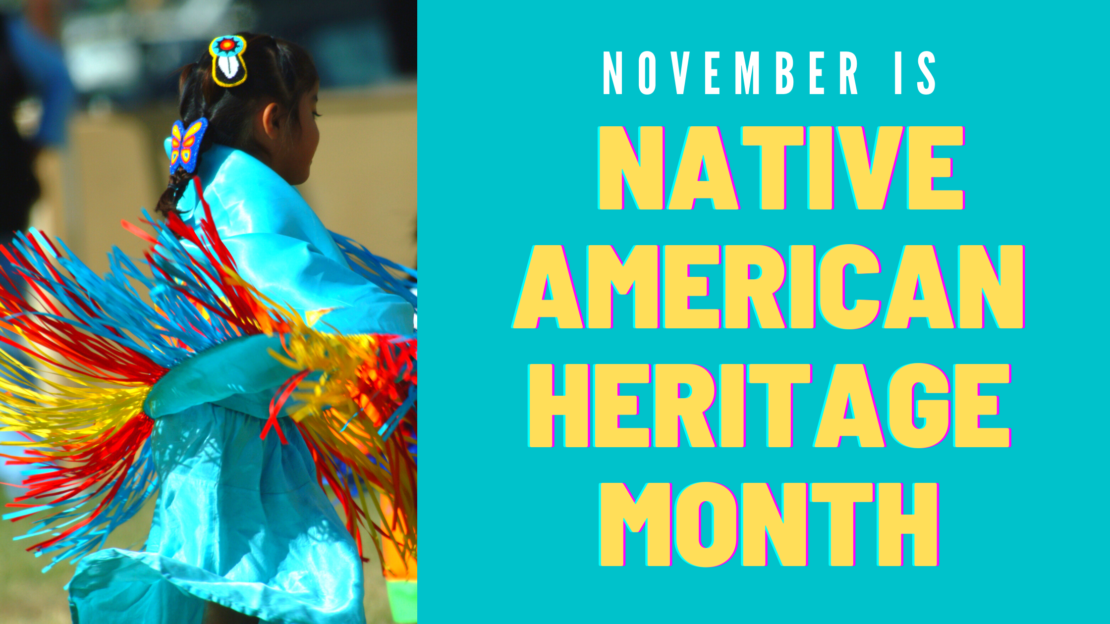 And the first shall become equal

During the 2020 election, its ensuing drama and COVID-19, I doubt that many Americans had knowledge of or took time to celebrate National Native American Indian month during November.

Historical accounts of the plight of Native Americans began with the early landing of Europeans joined by Americans and Canadians. During this period, Native Americans were thought of as sub-humans, labeled as savages. As a result, they were forced off their land by white settlers and driven to live on land tracts called reservations as a byproduct of western expansion. While the goals of the reservation system sought to contain Native Americans in a government-controlled environment, encouraging assimilation into the white man’s culture as opposed to their traditional cultures for their benefit proved just the opposite.

Native Americans, as indigenous people of this country, have become last in areas of employment, health care and housing. These challenges represent a common thread running through communities of color within this country. How did this happen and has their situation changed in the 20th century? The intent of this article is to shed light on these questions which have been and continue to be asked by Native Americans, federal government, public and private organizations in addition to concerned citizens.

Studies indicate that while small, Native-owned businesses exist, they fail to grow at a rate that would provide a sustainable, living wage for owners and their families experiencing consistently lagging income levels of all other racial groups. This economic disparity is caused, in part, by the complex structure of property rights on reservations.

The Federal Land Trust System gives Native Americans title to land held in trust by the federal government, prohibiting them to sell or use the land as collateral for further acquisitions or expansion of their businesses without government approval.

The Bureau of Indian Affairs has the responsibility of protecting tribal property and resources. Tribal governments who have the responsibility of managing businesses including tourism, gaming energy, agriculture to name a few and the policymakers are those who both run these businesses and regulate their economic activity which further exacerbate the complexity of how business decisions are made and implemented.

Despite these economic challenges, Native Americans have developed a less formally structured business model relying on their cultural skills, i.e., basket weaving, beadwork, Native clothing and selling these products via flea market type venues. Removing the barriers that hinder economic growth within the Native American community tends to be an ongoing, cumbersome process. As a result, some Native Americans have taken matters into their own hands by reforming tribal institutions to eradicate these barriers.

Native Americans living on reservations reside in sub-standard housing in many cases with a lack of utilities, inadequate plumbing, and kitchen facilities. In addition, many houses are not connected to a public sewer which has the potential of leading to disease. Overcrowding is another concern since it is not uncommon for three generations to live in a two-bedroom house. The housing situation of Native Americans has been compared to that of third world countries.

Studies have shown that prior to COVID- 19 Native Americans suffered, at a higher rate compared to other Americans, from diabetes, tuberculosis, obesity, and HIV/AIDS. Despite the establishment of the Indian Health Services, the agency is underfunded and lacks the basic resources needed to provide quality health care and are often located outside of the reservations. Native Americans suffer from COVID-19 at a disproportionately high rate due to the pre-existing conditions that exist within the community.

High poverty rates and government bureaucracy exacerbate the situation. Doctors Without Borders have been mobilized to help stem the rise of infections and deaths.

Native Americans want to be treated not as being first nor last but as equals in America.