FROM THE LEFT- The Daily Commercial: America’s lost opportunity 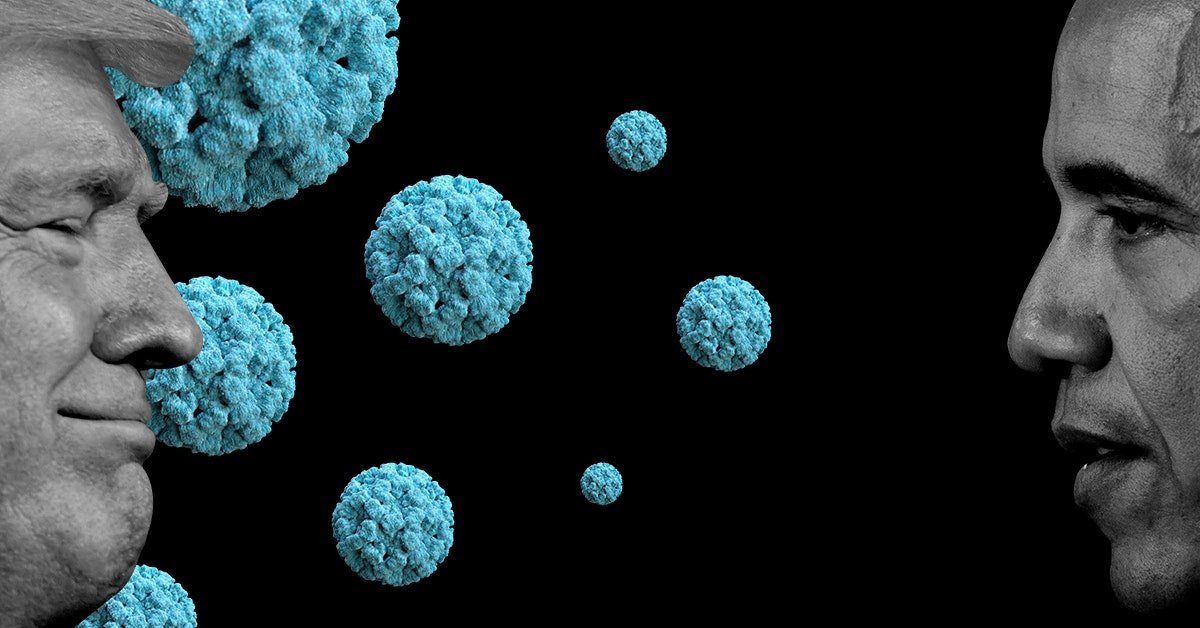 As America and the world find themselves in the throes of the new coronavirus, the question that many ask is how a country with the wealth and vast resources of the United States find itself unprepared for the impending threats of pandemics.

President Donald Trump ignored the growing number of cases in Wuhan, China insisting that the virus was a hoax perpetuated by the Democratic Party and that it would miraculously go away. Prior to this, he cut the federal budgets for both research and response preparation in addition to disbanding the National Security Council’s global health security unit. These missteps have left health professionals scrambling to obtain essential supplies such as testing kits, masks, gloves, gowns and ventilators. In spite of their valiant efforts, the number of new cases and deaths continue to spike. This reactive approach comes too little and late.

Aside from the physical impact, the economy that Trump once regarded as his greatest accomplishment while in office has suffered to the point where it may never fully recover with businesses closed, millions unemployed, the stock market reacting accordingly and a growing national debt.

In 2016, under President Barack Obama’s administration, the National Security Council developed a “playbook” which gathered information and lessons learned from the Ebola outbreak in 2014-15 in order to proactively respond to future pandemics. In 2018 the Trump administration subsequently ignored the playbook, proposed budget cuts to the Center for Disease Control and the lead on the White House pandemic response team left. Recently, in a stop gap measure, Jared Kushner was appointed to lead this team. Yet, in spite of recent outbreaks of Ebola and SARS viruses increasing the probability of more frequent and deadly viruses in the near future, Trump and his administration in their anti-Obama campaign chose to ignore these warning signs.

What flags did the playbook contain that would have helped mitigate the critical shortages that this country is now experiencing? In terms of protective equipment for healthcare workers, the playbook’s guidelines called for the early identification of sufficient supplies of protective equipment, indicators monitoring shortfalls, and if so, deciding whether or not these should be made available through the Strategic National Stockpile.

The playbook also recommended swift measures be enacted to identify potential outbreaks and considering invoking the Defense Production act both of which the Trump administration lagged behind in executing. In addition, the White House has the responsibility of curbing the risks of pandemics while it took weeks for the Trump Administration to listen to and take seriously the recommendations from the public health community. The playbook also stated “The American public will look to the U.S. government for action when multi-state or other significant events occur.”

What should the federal response be in order to assuage concern, fear and confusion?

The playbook calls for a unified message through a single federal spokesperson, the direct opposite of what we have now with a changing cast of characters with messages from Trump not grounded in fact but fantasy.

While the playbook may not have addressed every concern that each new virus brings, it did address the key issues that were not implemented leading to the virus getting the upper hand. Although Trump claimed that he had no idea of knowing that a pandemic was imminent, he did know of President Obama’s work with the National Security Council and the opportunity for his administration to be brought up to speed which he denied or ignored resulting in America’s lost opportunity.

What can we do to prevent the Trump virus from spreading into 4 more years? On Nov. 3 we can vote for a leader who governs with a proactive approach to the likelihood of future pandemics in real time, current reality and not reactively in a utopian delusion.