FROM THE LEFT- The Daily Commercial: America is regressing after decades of expanding voter access by Choice Edwards 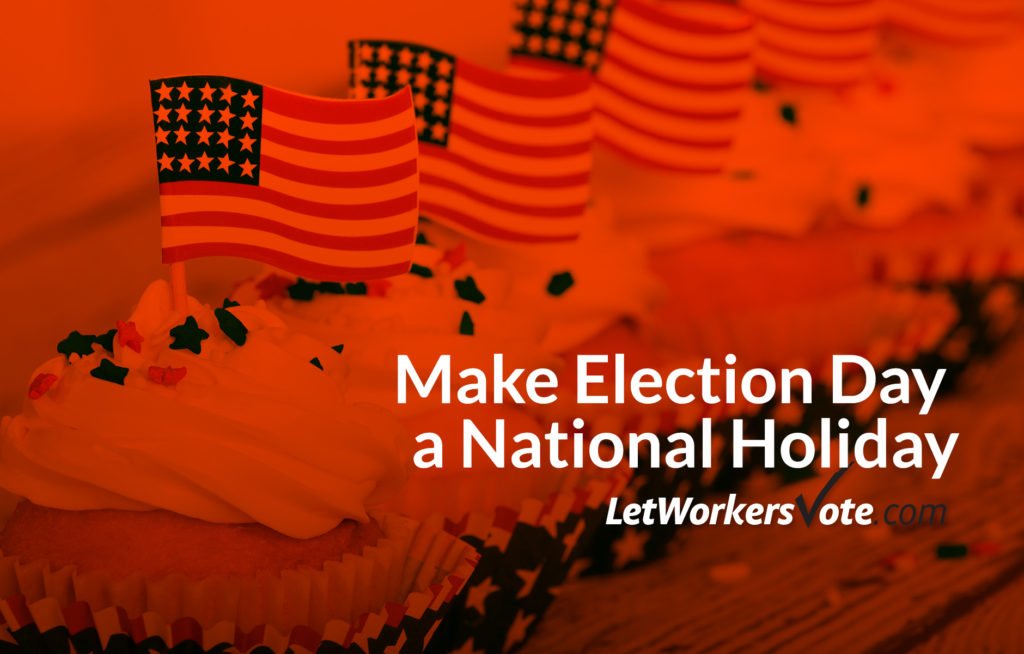 America is regressing after decades of expanding voter access

The United States of America was founded on the proposition of “We the People” making decisions about who would develop policy and manage our government. It was to be of and by the people, for the people.

Initially, however, only landowning white males could exercise the privilege of voting. That left the bulk of citizens out in the cold and unable to affect those that governed and the policies they enacted and enforced. Most of us were precluded by law from “We the People.”

The bulk were powerless yet demanded full participation in democracy. Eventually, all white males regardless as to their wealth, station in life, or education attainment were grudgingly allowed into the club of voting privilege. Then immigrants from Africa, whether immigrating by choice or coercion. Finally, females and others.

Despite the horrific devastation visited upon the people native to these lands, this nation became the world example for democracy (even without the yet to be realized promise of liberty and justice for all). People from around the globe migrated to these shores. They saw an opportunity to live where family lineage, wealth and power didn’t make all the decisions, and even they could have a vote.

This nation adventures around the planet, preaching democracy and even assisting other lands developing democracy, insisting on fair and honest elections in Iran, Myanmar, Vietnam, Russia, China. etc.

While at home, we were disingenuous and paid no attention to democracy. We prevented many of our citizens from voting by a variety of draconian methods: pole taxes, literacy tests and intimidation.

After the recent, most secure and fraud-free election of our time, regressive Republican politicians, representing fewer voters than Democrats, are hellbent on making voting as difficultas possible when true democracy should be encouraging citizens to vote safely and with certainty. Roadblocks to voting should and must be eliminated.

Voting must not be limited to one day for a few hours. Certainly, early voting for at least a couple of weeks and mail in ballots have proved to be convenient and fraud-free. Standing in long lines to read amendments and decide on candidates just doesn’t offer sufficient time.

To encourage citizens to vote, registration should be automatic. I am unopposed to a photo identification and encourage the government to arrange for voters who do not have a driver’s license to arrange throughout the year for citizens to come into the Supervisors of Elections offices as well as the Department of Motor Vehicles some evenings and weekends to get photo identification. To signal that we think voting essential, declare a national holiday every four years for presidential voting.

We need a nonpartisan redistricting commission to draw fair congressional and legislative districts. The gerrymandered districts we have had are designed for candidates to choose their voters not for voters to choose their candidates. All elections must be open to all duly registered citizens. These are the people’s elections, not the political parties. The nation needs the adoption of the National Popular Vote Interstate Compact to assure the president is elected by the majority of citizens.

There is something (everything) wrong with an election system wherein the candidates need only appeal to a few voters, not the entire electorate (the majority of the voters) in a preliminary primary election and then rely on the voters, by rote, to select candidates for public office purely on whether the candidates is a D or an R. Wouldn’t it be better if all offices were nonpartisan?

We cannot as a nation demand democracy abroad when we hinder it at every turn and every opportunity at home. That is hypocrisy and we have become an international joke and disappointment.

Congress must approve voting rights legislation to prove to the world we are a democracy with law and justice for all our citizens. Every registered citizen’s vote must be respected and counted.