From the left-The Daily Commercial: America faces a question on identity: ‘Who are we?’ Columnist Patricia Jackson 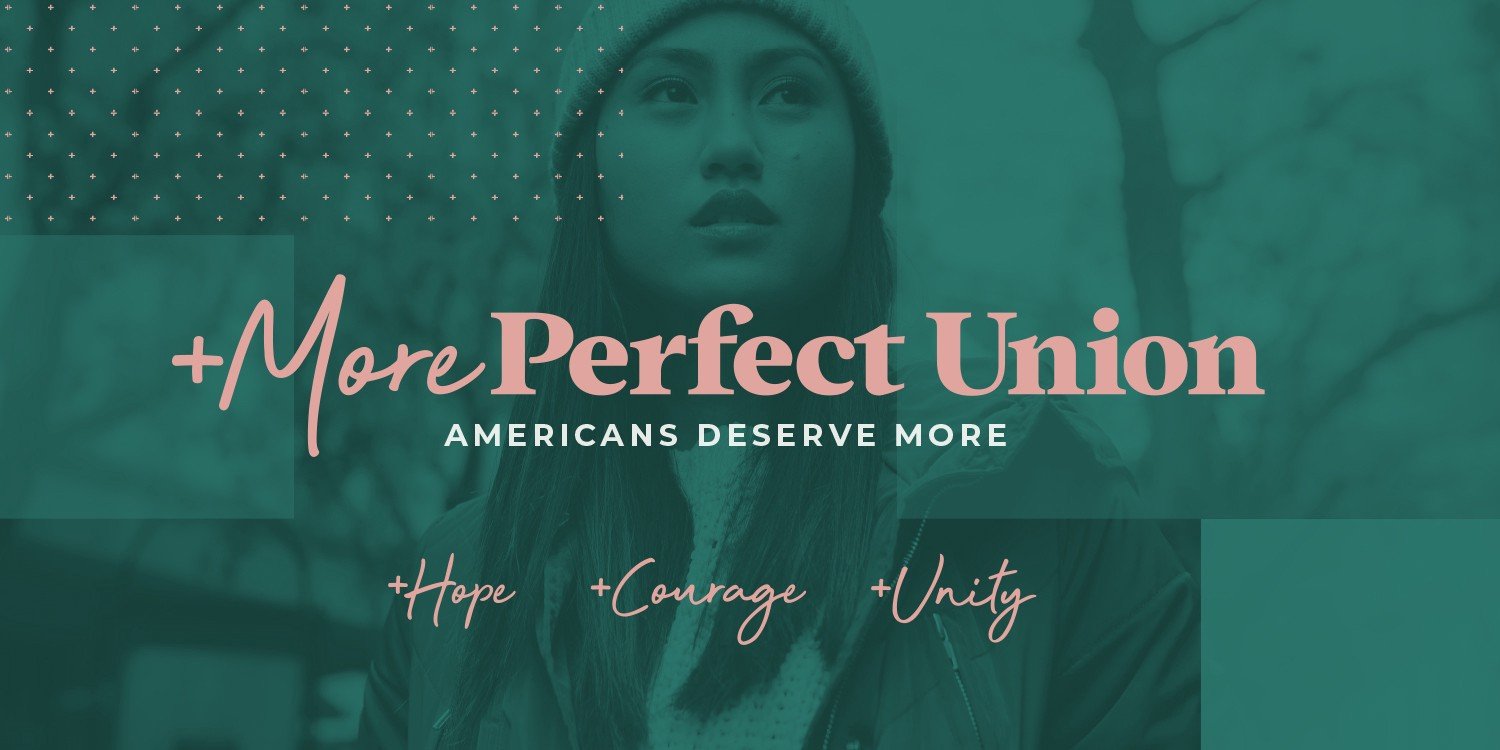 From the Left- The Daily Commercial: America’s identity crisis — Who are we?
Guest columnist Patricia Jackson

The incidents that have occurred over recent months have caused me to reflect upon who we are as a country and, some, as a people.

Who are we when the killing of people of color, especially young Black men, at the hands of police becomes commonplace and the use of force is supported under the guise of training and/or standard procedure?

While many police officers honor the badge they wear by serving and protecting their communities, there is a growing number of officers who use their badge as a shield to protect them from accountability for abuse and misuse due to implicit racial bias.  Between 2014 and 2020, 25% of people killed by police were Black although they represent only 13% of the population. The conviction of Derek Chauvin of 2nd degree murder of George Floyd and the potential passage of H.R. 7120, the George Floyd Justice in Policing Act of 2020, which mandates accountability for police misconduct and transparency of discriminatory practices, will, hopefully, make us all able to breathe.

Who are we when an insurrection takes place at our nation’s Capital, in response to the big lie that the election was stolen, resulting in the deaths of six people and over one hundred people injured?

The big lie lives on as evidenced by Republican senators in Arizona initiating a fourth audit of the 2020 election results.  Their constituents voted them into office not to waste time trying to uncover non-existent voter fraud but to address problems and concerns impacting their district.

Who are we when conspiracy theories and those who espouse them are supported and left to flourish at the expense of national security?

Marjorie Taylor Greene and Lauren Boebert, both elected to the U.S. House of Representatives, are representatives of QAnon supporters finding their way into government which is not only frightening but dangerous. The FBI declared QAnon as a domestic terror threat and their numbers are growing.

Who are we when we deal with a global pandemic by dumbing down, choosing to ignore science, data, medical and government agencies as well as specialists in the field while not considering the impact of this stance on themselves and others?

Although the number of COVID-19 deaths, cases and hospitalizations have declined nationwide over the past few months, cases and positivity rates continue to rise in some states.  Unfortunately, the number of people requesting vaccines have all but stalled in some states, fueled by misinformation, fear, and political bias, putting in jeopardy the timeline to reach herd immunity.  In addition, many states, including Florida, have dropped the mask mandate making those who are unvaccinated even more vulnerable.  Interesting to note that during the 1980s the seat belt law garnered similar pushback with many arguing that it was a violation of their personal freedom.  Let’s hope that as with the seat belt law, millions of lives are saved, and people will view vaccinations as a path to their return to normal.

Who are we when states that enact voting laws and then restrict them when election results are not in their favor, and in so doing, impacting people of color who fought for voting rights throughout the years?

Gov. Ron DeSantis, a Trump prodigy, has attempted to revive Jim Crow era voter suppression tactics by signing into law SB 90 placing restrictions on the voting process which would negatively impact people of color. In addition, with the passage of HB1, making peaceful protests potentially dangerous and criminally liable for participants.  Apparently, in Florida and many other states constructing similar voting and anti-protest laws, Black lives don’t matter.

Who we are and hope to become as a country and a people is up to each one of us. If we, indeed, want to form a more perfect union we must ask ourselves “Are we there yet?” and if not, reset our moral compass to point in that direction.