From the Left-The Daily Commercial: Almost heaven for the ‘America, love it or leave it’ crowd John Heimburg, Guest Columnist 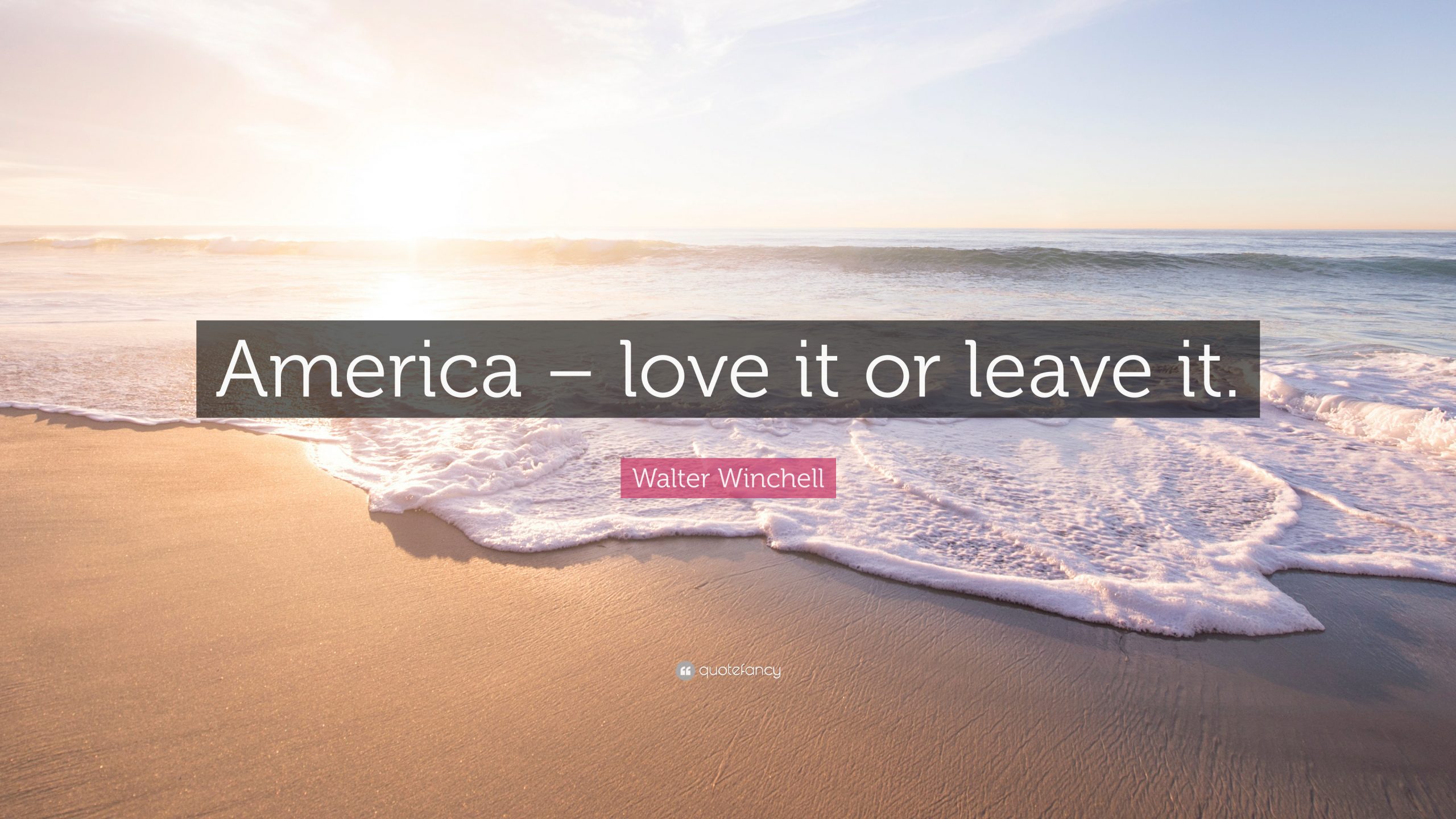 From the Left-The Daily Commercial: Almost heaven for the ‘America, love it or leave it’ crowd

America is becoming such a hodge-podge of different-colored people and beliefs. Muslims with their sharia law, crack-pots who believe in more than two genders, same-sex people getting married and having children — everyone, no matter how deviant their ideas may be, claiming the same right to be heard, resulting in the killing of unborn babies, drinking their blood and pedophilia all being seen as natural rights.

They’re coming for our freedom — the free-market capitalism that has always taken care of every worthy citizen. Even the tradition of beneficent charity for the unworthy poor is to be undone by the tyranny of socialism — a godless, heartless Muslim Marxist conspiracy to shackle us under tyranny.

Isn’t it time that there was a nation where white, Christian people are fully in control; a place with lots of open land into which the one true people can expand almost without limit? Well, there is such a place. A nation with 6.6 million square miles of territory — almost 1/8th of the Earth’s habitable landmass. A lot of it is in colder extremes which, with global warming, will become more usable every year. A land that already has a deep tradition of strong leaders who take quick action against all “enemies of the people,” including the press.

In this nation, English is taught in the public schools, which also teach children patriotism. No lingering on any ugliness of past history here, just stories about glory, rightness, strength and obedience for the national good. The population of this country is so low (150 million) that if all 74 million people who voted for Trump in the 2020 election emigrated there, they would not only be a very welcome addition, but a strong influence on how things work. The flavor of public discourse, already very Trumpian, would be even stronger. And then, who knows? Maybe even a long-dreamed-about Trump tower in Moscow. Oops, did I give it away? Yes, the country I’m talking about — a place that is almost heaven for white supremacist, Christian nationalist, authoritarian-spirited folks — is Russia. Here’s a link on how to become a citizen there: expatica.com/ru/moving/visas/russian-citizenship-995117.

Here’s the reality: White, “Christian” folk who think that God hates gays and that transgender people are an abomination have been a small and shrinking minority in the U.S. for a while. A majority of us feel that the soul-wrenching issue of whether to terminate a pregnancy should be between a woman, her doctor and her god or other support system. As for the pedophilia, drinking babies’ blood, teaching our children to hate America, the coming of sharia law or any number of other whack-a-doodle ideas cooked up by Q-Anon conspiracy theorists — they’re mostly just that: Whack-a-doodle.

Except, possibly, for the pedophilia. I’ve noticed that Trump minions seem to know a great deal about that. And, why not? The Donald used to hang out a lot with Jeffrey Epstein before he was arrested, had a mysterious “suicide” and disappeared. (Did anyone actually see his body being buried?) Prominent GOP figures like Matt Gaetz and Roy Moore were both accused of “dating” underage girls. After Tennessee finally set a minimum age for marriage, the GOP sponsored a bill to reverse that onerous limitation. (Oh, well, maybe the Democrats made ’em do it.)

Really, most folks in this country believe that if you work full time, you are worthy of a living wage, family leave, health care and a vacation from time to time. Some point out that democratic socialism isn’t authoritarian MAGA-style governance, like Russia or North Korea, but does provide higher standards of living in countries like Sweden, Germany and Finland. Americans don’t want to depend on a taxpayer subsidy (like we give large corporations) or on charity. Mostly, we believe in independent self-governance, working out our own solutions and not having to be dependent upon the fickle beneficence of the wealthy to survive.

So, if you are one of those who just can’t deal with that, there’s an age-old political trope that you-uns used to throw at us liberals: “America, love it or leave it”. (Remember the bumper stickers?) Now’s your chance. Use this link: expatica.com/ru/moving/visas/russian-citizenship-995117.