FROM THE LEFT- The Daily Commercial: After the Protests, what’s next? 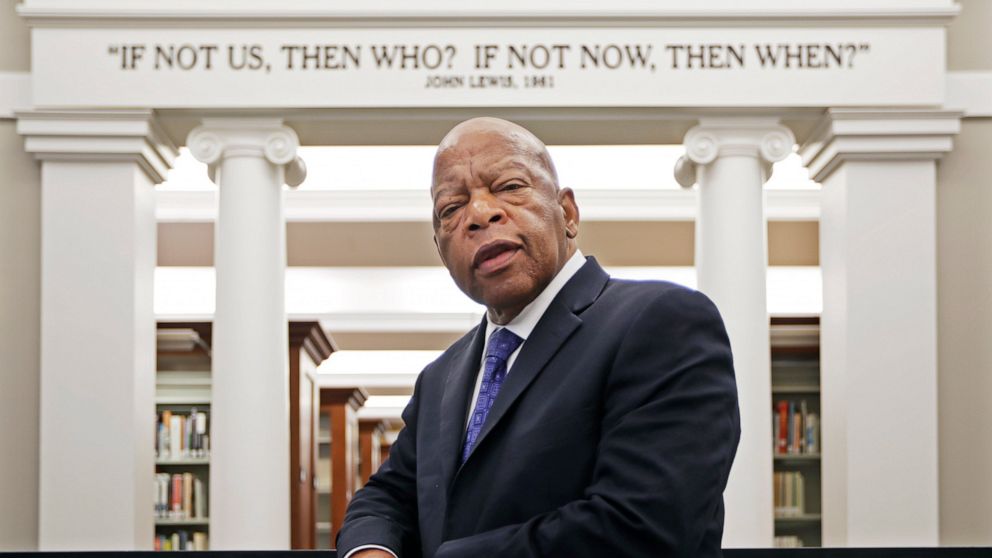 After the protests, what’s next?

Over the past few months, America and the world have experienced diversity at its best as people of all races, colors, creeds, religions and economic status gathered in every part of the United States and many corners of the world in peaceful, for the most part, protest in response to the racially motivated, brutal murders of George Floyd, Breonna Taylor, Michael Brown, Eric Garner and many others.

Black Lives Matter and other organizations called for immediate and actionable police reform in order to end police brutality, especially within communities of color, and those that choose to violate these reforms be held accountable and prosecuted to the fullest extent of the law.

Now that the protests are over, voices silenced and the media moved on to cover the next latest breaking news story, many ask, what’s next? Will we revert back to the status quo leaving only embers of the fire that burned within each protestor or will we stoke the embers and continue to hold government’s and law enforcement’s feet to the fire to ensure that police reform becomes a reality?

Experts agree that a partnership between communities and law enforcement is required in order to affect change in police reform and build trust. As a result, five key elements have been identified for police reform to be effective.

1. Accountability and Transparency — Addresses the issue of trust. Far too often the public witnesses the failure of officers to be indicted as well as too many acquittals. When no one is held responsible people of color feel at risk. Accountability should be directed by the community and not from internal police investigations. Transparency occurs when reliable data is made available to the public.

2. Excessive use of force — Racial disparities in policing has led to the demand of improved policies concerning use of force. Improved training in problem solving, conflict resolution and de-escalation procedures should be required of all officers.

3. Discriminatory stop and frisk practices — used in large cities, not only negatively impacted issues of trust but have proven that the majority of those who were searched were innocent.

4. Arrests for low-level disorders — the issues of stop and frisk that disproportionately impact people of color.

5. Inadequate training — Police training has traditionally focused on technical and tactical skills. In response to racial bias, more diversity training is needed to understand, recognize and respect the differences of those they encounter.

Now that the framework has been established for a comprehensive police reform plan, where are we in the implementation of these plans? Changes have been happening in over half of America’s largest cities. These cities have restricted police officers’ use of chokeholds and strongholds. In other cities there is a requirement that officers intervene when a fellow officer uses excessive force and about 75% of cities now require police to give a warning before shooting. Nearly 55% of cities require that de-escalation procedures be employed.

Since George Floyd’s death, 159 bills and resolutions relating to policing, including bills that were introduced to both chambers according to a database compiled by the National Conference of State Legislators. Nine of these bills have since become law and 7 more are waiting for governors’ signatures. To date, Colorado, Iowa and New York have passed policing bills.

Through legislation and changes in policies and procedures, we’ve gone from passivity to a visible shift in attitudes, behaviors and perceptions. If we truly want to honor the lives that were brutally and abruptly ended, we must follow the lead of the late Congressman John Lewis and make “good trouble” so that the “what’s next?” is to ensure that this march towards fair and equal treatment of all people by law enforcement continues and spreads throughout this country.