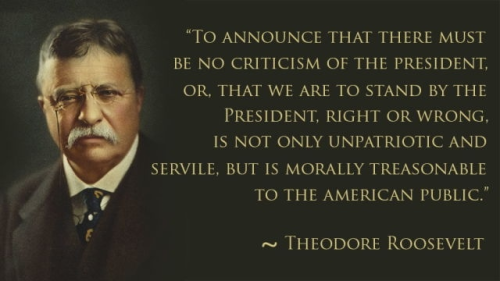 In defense of our recently impeached president, and clearly hoping to rein in supporter backlash, an opinion writer praised Donald Trump as just “a little rough around the edges.” He went on to say, “Trump gives me a boost and I just have to let him.”

In truth, the Trump administration led that now loyalist writer down a twisted path to normalized malevolent denigration and disparaging ill will which gave credence to his pious prejudices.

Three years navigating down mud covered, sink-holed, washed out back channeled old POTUS highway #45, this same opinion writer did something a little off-kilter, he sent a slight tinge of a threat thoughtprovoking query to the reader, “is your hatred worth your future?”

Welcome to the world of projection. From uptick, to threatening, faulty rhetoric flows from hard core loyalists who know, full well, that hate crimes rise significantly everywhere and every time Trump decides to target an unsuspecting town with an “in your face” hellraising rally. And downlow GOPAC Republicans with their signature “I’m rubber, you’re glue” taunts, repeat, ad nauseum, their divisive uncivil war lexicon word of the day — hate!

So, in response to his precisely expressed question, “is your hatred worth your future?” First and foremost, it’s not about hatred. In fact, it’s about foreign influence in U.S. elections, troll farms and fake news. It’s about misogyny. It’s about insular bigotry. It’s about language used to promote and incite evil works against innocent victims. It’s about “bagman” nepotism. It’s about obscure threat’s by armed domestic militia gun activists. It’s about ‘the oath,’ the rule of law, and national security. It’s about standing up for democracy, not coveting autocrats. It’s about voting as a right. It’s about ICE. It’s about the children. It’s about a crime and a cover-up. And, it’s about a constant deluge of toxic lies; all from a top down leadership paradigm.

Public servant, and “goose who laid the golden egg,” (and you can take that anyway you like) Donald J. Trump knows, full well, how to play a backhander inside game using corrupt intent for personal gain. Isn’t that the family business? To the winner go the spoils — no matter how ill-gotten. Privileging his own power over the rule of law, supporters fall further down their dream-state navel-gazing far-right rabbit hole of objectivism.

Judiciously, a majority of American’s are continuing to positively build onto democracy’s work in progress so as to remain the pinnacle of global nation states. Where in fact, voting is a right.

“We the people” adhere to an internal value of truth and trust. One where representatives pledge a sanctified oath to our ratified Constitution, thus sending a powerful regenerative message throughout generations.

I’ll continue to resist Trump’s acknowledged role to negate, and undo, social and political progress. I’ll fight for the America we all deserve. My future includes the future of the planet and democracy for all.