FROM THE LEFT-Daily Commercial: Rescission of DACA not only bad for Dreamers but also America 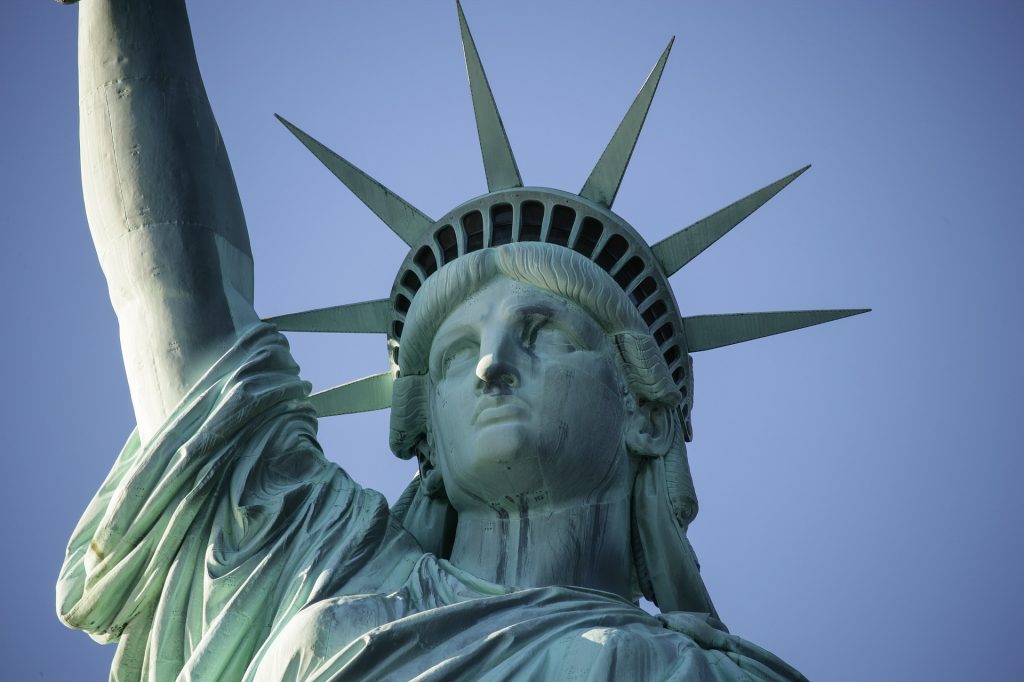 Rescission of DACA not only bad for Dreamers but also America.

Frustrated by a long-broken immigration system and Congress’ willful failure to fix it, on June 15, 2012, former President Obama instituted an executive order by which certain undocumented immigrants who were brought to the United States as children through no fault of their own were allowed to apply for Deferred Action for Childhood Arrivals, known simply as DACA.
To be eligible for DACA, applicants had to show that they came to the U.S. before their 16th birthday, were continuously present in the U.S.from June 15, 2007 to the time of application, were either in school, graduated from high school, obtained a GED or were honorably discharged from the Armed Forces and had not been convicted of a felony or a significant misdemeanor.
The program simply provides temporary relief from deportation and the grant of employment authorization in two-year increments to qualified beneficiaries. It is neither an amnesty nor immunity and does not provide lawful immigration status or a pathway to citizenship.
However, it has allowed almost 800,000 young people, known as Dreamers to come out of the shadows, obtain Social Security numbers, driver’s licenses, pursue higher education and gain lawful employment — i.e. to fully participate with dignity and without fear of apprehension in a country they call home. The greater Orlando area, including Lake County, is home to some 3,000 DACA beneficiaries.
By any measure, Dreamers have seized their previously-denied opportunities and made the most of them. I know some of them who reside in our community. They include an Eagle Scout who is currently excelling at Lake Sumter State College, a young woman who just completed her master’s degree in Speech Pathology and is locally employed at one of our hospitals, a young woman who is one of Publix’s youngest managers, a former salutatorian who logged a record number of community service hours at her high school and a hard-working young man who is supporting his wife and child (both U.S. citizens). Soon, all of them will lose their rightful place among us and be reduced to fearful young people without the ability to work, attend college, remain with their families even drive their cars.

They will again live in constant fear of being deported to a country they only vaguely remember, if at all.

Sadly, despite promising to show DACA recipients “great heart,” the Trump administration announced on Sept. 5 that it will officially rescind the program, thereby placing these young people at risk of deportation as soon as their DACA approvals expire, some as early as March 5, 2018. This callous act is antithetical to our core American values and the epitome of injustice. Not only will it wreak devastation upon Dreamers and their families, but will also adversely affect the U.S. economy overall.
Consider just some of the consequences:
The Cato Institute estimates that eliminating DACA and deporting all DACA recipients would cost the federal government more than $60 billion and reduce economic growth by $280 billion over the course of 10 years.
The Institute on Taxation and Economic Policy (ITEP) has concluded that ending DACA will decrease state and local revenues by roughly $800 million annually. Terminating DACA will result in the loss of tens of thousands of workers from in-demand health care positions, particularly home health aides, as roughly 20 percent of DACA recipients are employed in the health care sector. This loss will certainly be felt in Florida, as seniors who rely on DACA recipients for health care services may now lose their aide.
The time is now for Congress to pass a permanent solution to protect Dreamers from deportation and provide them with a path to lawful status, an action which the overwhelming majority of Americans support.