From the Left: The Daily Commercial: A Democratic president must once again clean up a Republican mess, by Guest Columnist- Gary Clark 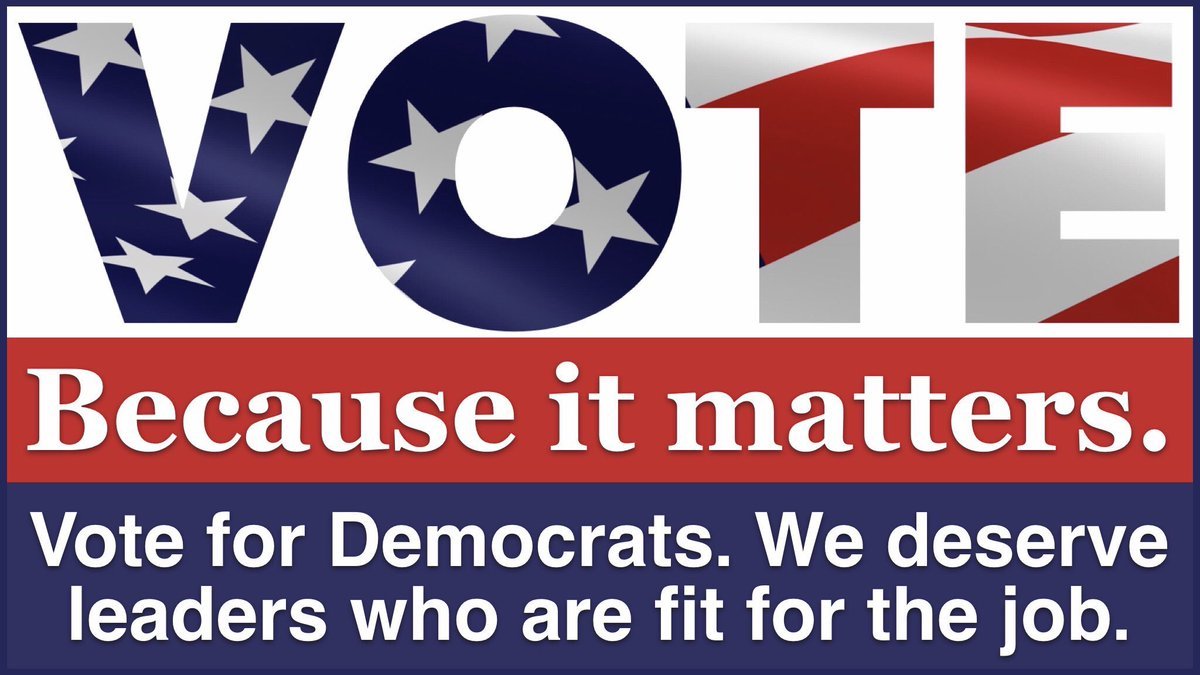 FROM THE LEFT: The Daily Commercial

For decades, Democratic presidents have been cleaning up Republican messes. Beginning in the twenties, the actions taken by Republican Herbert Hoover, such as deregulation, banking policies and misplaced tariffs led to the “Great Depression”.

In 1933, Democrat Franklin D. Roosevelt was elected as president and had a “depression” mess that needed to be cleaned up. There was a stock market crash, bank failings, farmers losing their farms, workers losing their jobs and people starving to death. With all of this going on, the Republican administration chose to do nothing. President Roosevelt (1933-1945) implemented his “New Deal”. This New Deal stabilized the economy, created jobs, created safety net programs and reshaped the role of government.

Many of the programs put in place then, still exist to this day helping Americans have better lives. Programs such as Social Security, the Securities and Exchange Commission, FDIC, National Labor Relations Act, Glass-Steagall Act and a minimum wage law.

Actions taken by a Democratic president, cleaning up the mess created by a Republican president.

When President William Jefferson Clinton left office in 2000, he left the Bush administration with a booming economy, strong international relations and a surplus. The Bush administration, because of their misguided economic policies, their tax cuts and their unnecessary wars, left the country in shambles. They took the country into the “Great Recession”, deficits and terrible relations with our foreign partners.

In 2009, another Democratic president, Barack Obama came into office to clean up another Republican mess. President Obama saved the auto industry, saved the banking industry, got us out of two wars, tracked down and killed the person responsible for 9/11, fixed a broken health care system that gave millions healthcare and created millions of jobs. After eight years, the economy was in great shape, the stock market at all-time highs, deficits reduced and America respected again.

In 2016 Donald Trump was elected president. As history will show, he turned out to be one of the worst presidents in America’s history. After four years, he almost destroyed our democracy. Trump tried to overturn many of the policies and programs put in place by President Obama. He destroyed our credibility with foreign partners. He backed out of several treaties beneficial to our country, rolled back many environmental policies, condoned a level of divisiveness not seen since the fifties and sixties. He allowed dictators to manipulate him, decimated many of our government agencies by installing incompetent people and obstructed justice by installing individuals that manipulated laws to suit him. Trump left nearly every aspect of our country and government in a “mess”.

Trump’s worst disaster was the damage done to our citizens and country by botching the Covid-19 pandemic. Because of his inaction, incompetence and ignorance, millions have been infected and hundreds of thousands have died.

Democrat Joe Biden won the 2020 election. Once again, a Democrat has been called on to clean up another Republican mess or in this case a “catastrophe”. President Biden will need to rebuild a country struggling from a pandemic that has disrupted and destroyed lives and our economy. First and foremost, controlling COVID-19 and rebuilding the economy is priority number one. Once these “messes” are cleaned up, he’ll have to repair foreign relationships, reestablish a comprehensive immigration strategy, repair and rebuild our government agencies, refocus on our air, land and water.

President Biden will have to reestablish trust in our government, repair our judicial system, address racial tensions and give Americans “hope” that we can be a better country. In the short time that Mr. Biden has been president, he has shown that he is the right person for the job. He is showing Americans that real leadership can defeat COVID-19, can put policies in place to rebuild our economy and can turn turmoil into giving people a reason to believe “help is on the way” to make our country better.

Once again, he is showing a Democrat cleaning up another Republican mess