FROM THE LEFT-THE DAILY COMMERCIAL: The economic impact of terminating immigration programs 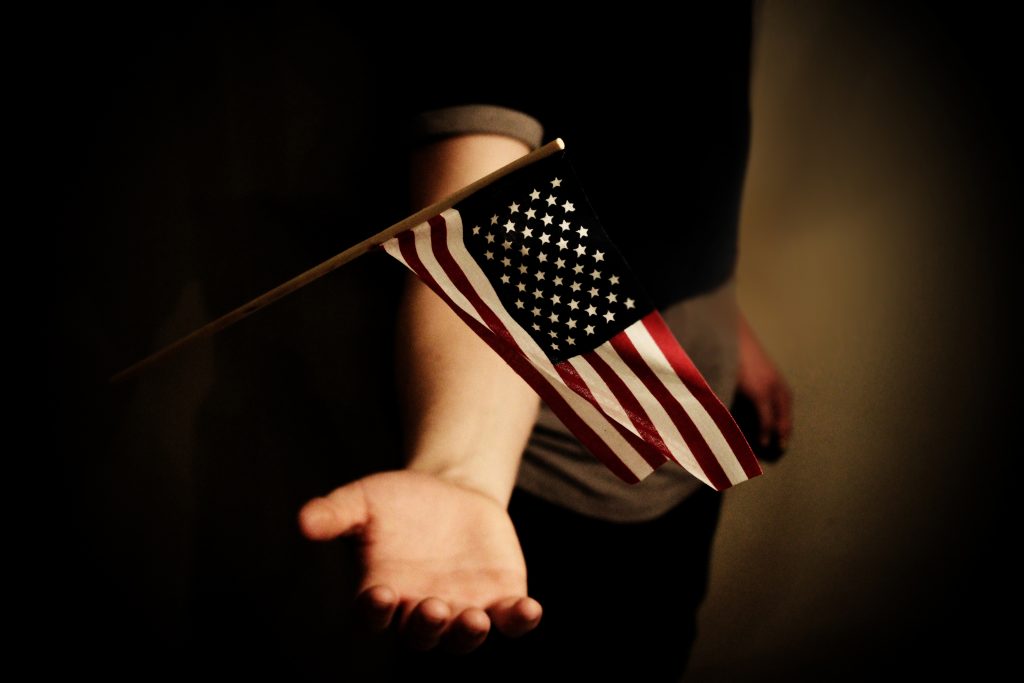 President Trump, from his early days on the campaign trail, vowed that America would build a wall on the U.S. border supposedly for protection and security. His supporters view this as a reasonable rationale.

However, many Americans remember his racist rhetoric during one of his campaign speeches referring to Mexicans coming into this country. “They’re bringing drugs. They’re bringing crime. They’re rapists.” This makes us wonder if his rationale for building the wall is not racially motivated.
Fast-forward to today as now President Trump is using the support of the Deferred Action for Childhood Arrivals (DACA), the Dreamers, hostage to gain funding for the wall. What a guy! Also at risk are those granted Temporary Protected Status (TPS) in the United States.
Aside from the emotional impact that the elimination of these programs would cause, the long term economic impact is equally as devastating. The Cato Institute estimated that if DACA is eliminated, the cost to the economy could reach $215 billion over 10 years based on the loss of spending power of these young people, plus an additional $60 billion in lost taxes and deportation would cost another $7.5 billion, bringing the total cost of ending the DACA Program to negative $283 billion.
The fear of Mexican immigrants is not a 20th-century phenomenon. During the Great Depression between 1929 and 1934 Mexican immigrants were blamed for taking jobs from white Americans. As a result, almost a third of Mexican immigrants working in America were sent home.
Economists have studied the effects of this type of mass deportation for decades and have concluded that higher wages and lower unemployment did not occur. Over the years, Mexican immigrants have become woven into the fabric of their community and as such communities where immigrants were eliminated suffered a rise in unemployment and slower wage growth.
Researchers also found that those jobs identified as being labor intensive and filled by Mexicans had little or no impact in terms of forcing more established workers out of these jobs. Additionally, according to researcher Vasil Yasenov, “the Mexicans and natives specialized in different, non-competing jobs.”
While much of our attention has been drawn to Mexican immigrants, studies have shown that since 1990 over 300,000 people from 10 countries have gained protective status due to natural disasters or wars according to the Department of Homeland Security, Congressional Research Service. The Trump Administration has canceled nearly 78 percent of those designated.
The two largest groups, Salvadorans and Haitians, may soon lose their residency permits. Consider the fact that these two groups have median household incomes of between $45,000 (Haitians) and $50,000 (Salvadorans) and 34 percent of Salvadorans and 23 percent of Haitians hold mortgages. If forced to leave this country, the economic impact could be deep.
The consequences of eliminating immigrants from the workforce has a negative impact on the Gross Domestic Product (GDP) since it results in multiplying an economy’s population by each resident’s production of goods and services. When you reduce the labor force you also impact the rate of production since employer’s need time to replace and train lost workers. Nationally, over the next decade, the estimated amount of GDP would amount to $433 billion according to The Center for American Progress.
Most surprising is the positive impact made by undocumented workers who pay billions of dollars in Social Security although not privy to the benefits, according to the Social Security Administration.
The words inscribed on the Statue of Liberty over 100 years ago still ring true today: “Give me your poor. Your huddled masses yearning to be free. …” Not living up to the promise of these words would dim America’s light as a beacon of freedom for those seeking refuge on her shores.